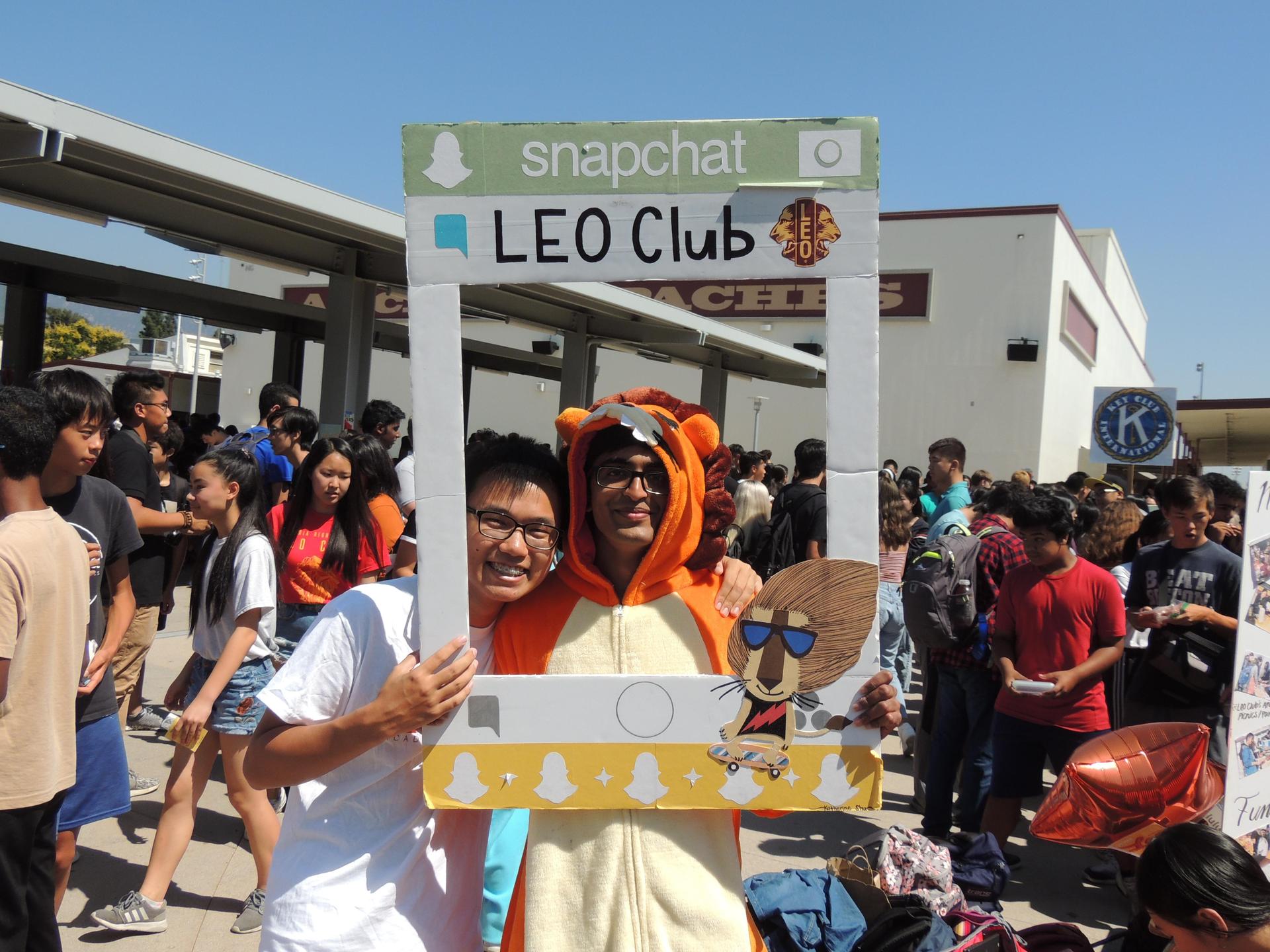 Arcadia High School celebrates the diversity of its students’ interests and passions each year through its annual “Club Day.” An event that involves a showcase of the more than 60 Arcadia High clubs on campus, students from all grade levels are given the opportunity to find other students with similar interests, make new friendships, develop new skills, and find new outlets with which to spend their time doing something they enjoy.


What has historically taken place during a single lunch period in the Arcadia High Rally Court, Arcadia High’s Club Day now spans the course of two consecutive days’ lunch periods due to its ever-increasing club choices.


“Clubs offer so much if you invest just a little bit of your time and energy,” said Arcadia High’s Habitat for Humanity Vice President Sydney Chang. “For example, they offer leadership, community service, public speaking, and interaction opportunities.” Chang further expressed that  Club Day opens up many possibilities and opportunities because it is the first step in getting more involved with the people around you. 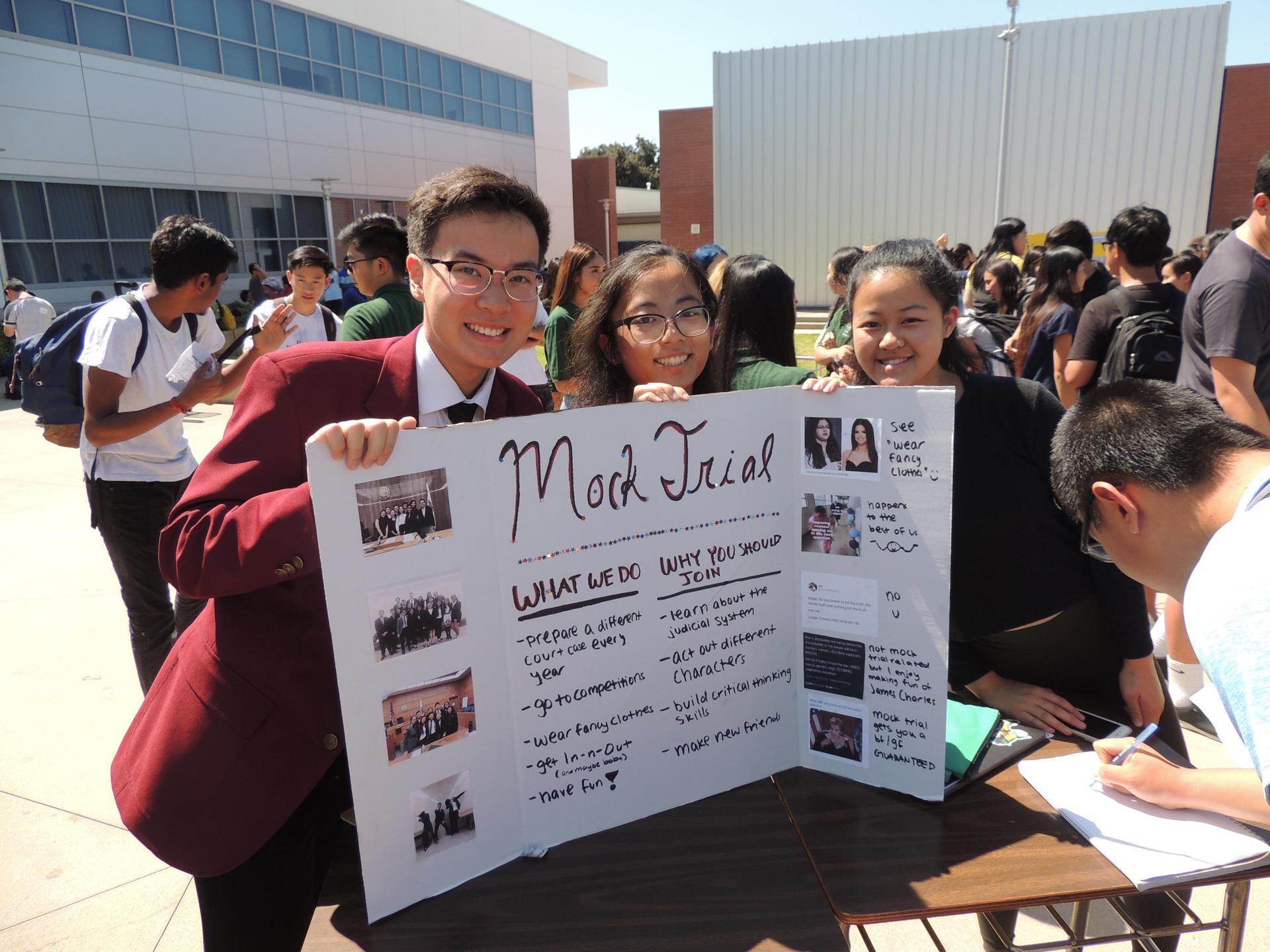 
"A wide variety of students’ organizations were featured, such as Music Makes Miracles, LEO Club, Vex Club, Designation, and Future Business Leaders of America, to suit a variety of passions,” said student representative of the Fellowship of Christian Allies Rosie Ying. “Club Day is important because people get to know what clubs are available on campus so they can be part of something more.”


Though information on Arcadia High Clubs may be accessed online, continuing to carve out time for face-to-face interaction is something Arcadia High Secretary of the Model United Nations (MUN) Club Robinson Lee finds important. “Without a direct connection to the people in these clubs, it is difficult to find where and what day a club meets. Social media is the next best option but that relies on popularity.”


According to Arcadia High club representatives, clubs were able to recruit many of the hundreds of students who attended the event, with club numbers bolstered and overall reputations further solidified.


“It gave us a chance to reach out to new people,” Chang said. “Last year, our numbers definitely dropped lower, but this year at our first meeting, we had a lot of new faces and people that seem really interested.”

From Lee’s perspective, the event truly benefited the community as a whole for both students in search of activities and the representatives of the student organizations. “Club Day has helped us get more new freshmen involved and dedicated towards clubs,” reflected Lee. “MUN was pretty mild last year, and we didn't hold any meetings for a month [...] but with more members and involvement from people who heard of us from Clubs Day, we can do more and collaborate on more methods of preparation.”

While all students have the chance to learn more about Arcadia High’s club offerings on Club Day,  Arcadia High Speech and Debate team Officer Chelsea Ju finds it especially valuable for incoming freshmen as they transition to high school life. “It's a good opportunity for students to be exposed to academic teams that they might not have heard of before such as History Bowl, Quiz Bowl, and Science Olympiad,” said Ju, who also mentioned  “Juniors and seniors also have the opportunity to explore all the different clubs that Arcadia has to offer.”


Lee added, “Most freshmen aren't significantly aware of how word of activities and extracurricular spread, so joining a club via Club Day helps them get in the loop. Additionally, Club Day helps freshmen survey their interests.”