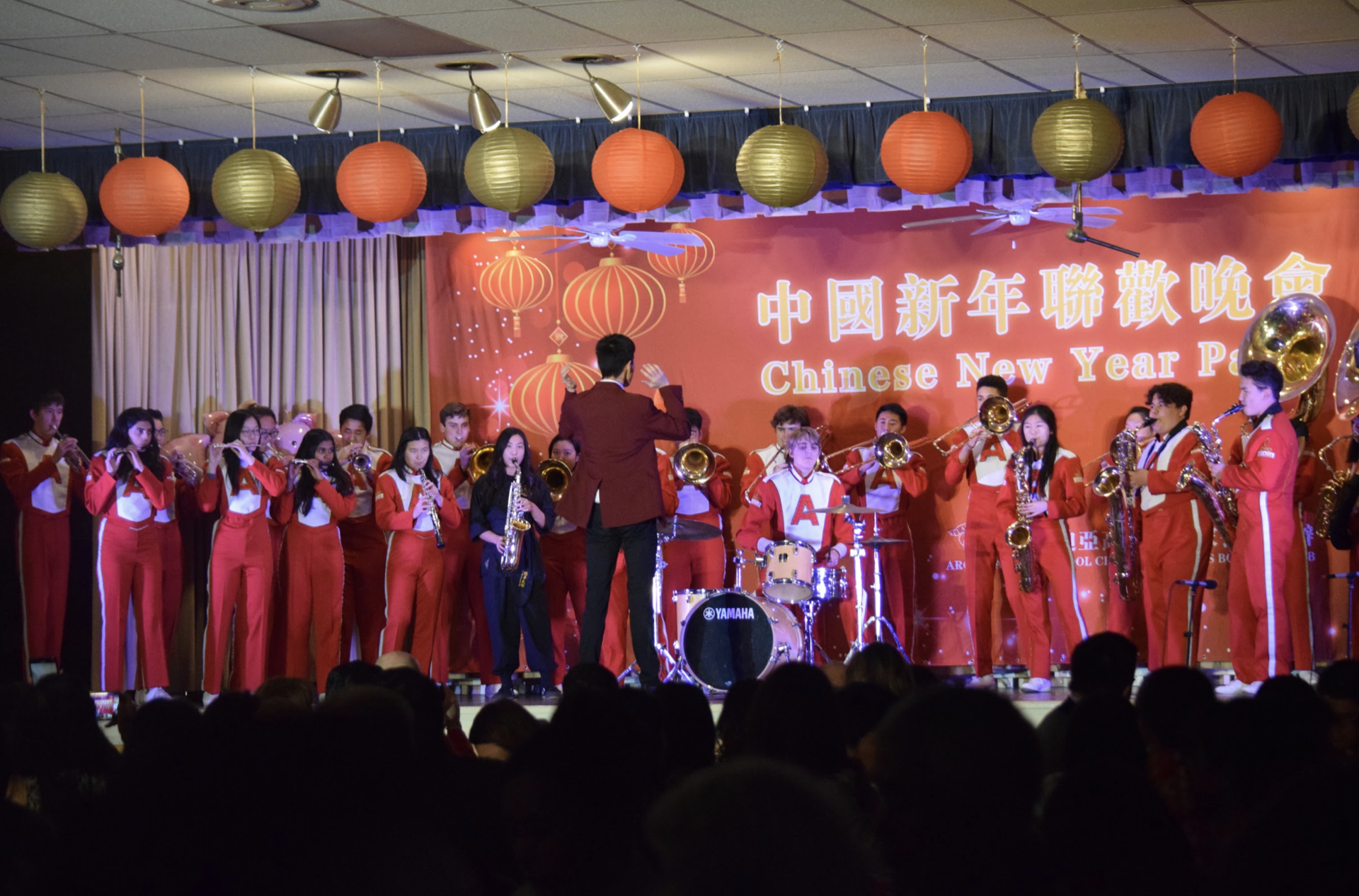 As an Asian-American, I assumed that I was forever bound to the hyphen. I learned from a young age what it really meant. It was defined by the time I replaced traditional Chinese toys with American Girl Dolls or the time I asked my father for PB&J sandwiches instead of dumplings and kimchi. The moment I lost pride in being Asian-American is when I realized the hyphen does not make me whole or connect my identities; it asks me to choose between them.

I am fortunate in the fact that I grew up in the San Gabriel Valley, where the population of Asian-American residents has reached over half a million. Although my younger adolescence was composed of struggling to assimilate Western culture with that of my Chinese background, I found a safe haven at Arcadia High School.

“As long as I can remember, I’ve been practicing Fu Jow Pai Kung Fu and traditional lion dancing,” said Arcadia High School junior Sydney Chang. “Keeping the tradition alive every Chinese New Year enables me to realize how much I value being Asian-American and the opportunities I am granted to help others do the same.”

Becky Chen, a freshman at Arcadia High School, is Chinese, Korean, and American. She finds solace in attending Asian-American community events as well as visiting locally-owned boba shops with friends.

“I often felt confusion with my ethnic and cultural identity,” said Chen. “When I transferred to Arcadia, I felt privileged to live in a city that fully recognizes Asian-American culture and welcomes it.”

Coupled with city activities, a wide range of clubs at Arcadia High School empower students to further explore their cultural roots. More recently, a group of identity clubs came together to create “Identity Monologues Night.” Throughout the evening, students performed original pieces that discussed self-identity, including Asian-American identity. Other clubs, such as Unity Through Poetry, provide students with tools that aid them on their journey to understanding self-identity through creative writing.

When reflecting on my time at Arcadia High School, I only see a community that fostered and developed my pride in Asian identity. The hyphen no longer meant conformity—it meant embracing my differences and heritage.