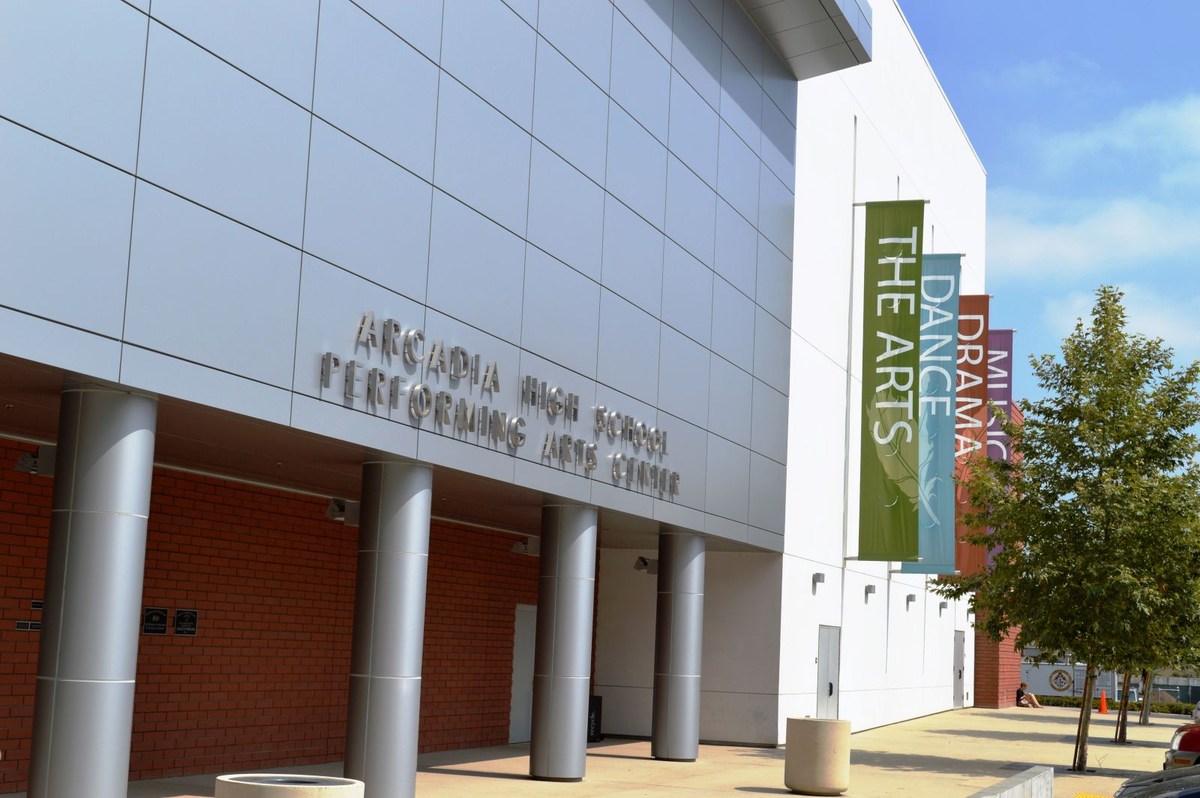 It was only a couple of months ago that the Arcadia Unified School District announced a bond refinance plan that would result in an estimated $40 million in savings to Arcadia taxpayers. With the refinancing process complete, that figure has more than doubled to over $80 million. In its presentation of the bond refinance results at the May 9 Board of Education meeting, Arcadia Unified’s Business Services revealed that it has secured Arcadia taxpayers over $80 million in tax savings.

The increased savings come by way of several favorable factors, but at the forefront is Arcadia Unified’s adherence to fiscally responsible practices as reflected by the District’s credit rating. The District began the bond refinance process by having two industry-leading credit rating agencies, S&P Global Ratings and Moody’s Investors Service, review its credit rating. Each agency rated Arcadia Unified higher than anticipated, AA and Aa1, respectively, citing reasons for the increased rating as Arcadia Unified’s conservative management of funds and responsible financial practices along with the District’s extremely strong financial condition and high reserve levels.

Out of all of the school districts in California that issued bonds last year, less than 16% received as high a credit rating as Arcadia Unified from either agency. As a result of this exceptional rating, the District received very competitive bids for the bonds, with Bank of America Merrill Lynch, who submitted the lowest bid, selected as the winning underwriter. Another key component to the savings is that the bonds were refinanced as current interest bonds, eliminating all of the previous, more expensive capital appreciation bonds.

“Our district would be hard-pressed to operate at the remarkable level we do without Arcadia taxpayer support,” said Arcadia Unified Superintendent Dr. David Vannasdall. “I am incredibly proud of the work our team does in ensuring our district’s sound financial status and for exemplifying best practices in management of our taxpayers’ money. These savings are exclusively for the taxpayers and come at no cost to the district. I can’t be happier with these results.”

“It’s fantastic to see that just weeks after our voters passed Measure A, securing $77 million for our schools over the next 18 years, we can offer our generous community $80 million in tax savings,” expressed Arcadia Unified Board of Education Member Kay Kinsler.

The majority of the refinanced bonds originated from Arcadia Unified’s Measure I, Facilities Bond. Approved by voters in November 2006,  Measure I, or the Arcadia Neighborhood Schools, Health, Safety, and Repair Measure, authorized $218 million of general obligation bonds to be spent solely for the improvement and modernization of Arcadia Unified School District schools and facilities. Fiscal management of the bonds has been overseen by Arcadia Unified’s Business Services, headed by Assistant Superintendent Christina Aragon.