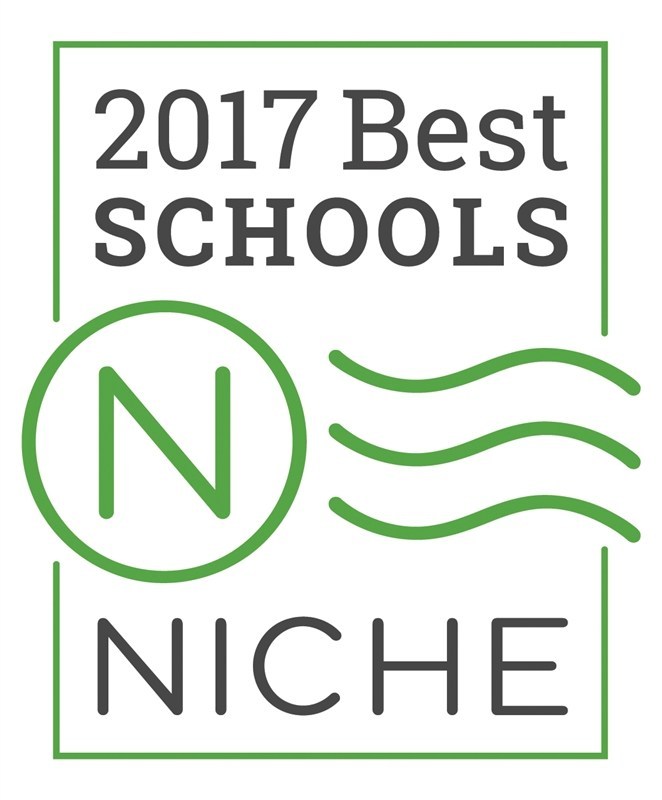 With tax season underway, everyone is busy crunching the numbers. Niche, an influential school and neighborhood review website, has been busy calculating data of its own. According to Niche’s 2017 Best Public High Schools in California, Arcadia High School is among the top 2 percent of the best public high schools in the state.

With more than 1,300 public high schools in California, landing the number 30 spot on Niche’s list is no small feat. According to Niche, it performs a comprehensive data analysis on information collected from the U.S. Department of Education and from millions of reviews from students and parents to arrive at its rankings. Arcadia High has moved up five spots from its number 35 ranking last year to 30 on this year’s list.

"When you consider how many quality public high schools there are throughout the state, this is really impressive. I'm very proud of our students, teachers, staff, and parents who all work tirelessly to make our schools among the best in the country," said Arcadia Unified School District Board of Education Vice President Fenton Eng.

In addition to its stellar Niche ranking, Arcadia High has been named a U.S. News and World Report Gold Medal School three times. This is an honor bestowed on less than 3 percent of the more than 19,000 schools in the country. Similarly, the College Board placed Arcadia Unified School District (AUSD) on its 7th Annual AP® District Honor Roll. Only 22 districts in California were placed on this honor roll, with AUSD being recognized for its impressive Advanced Placement and Honors curriculum.

Arcadia High’s 2016 graduating class had a student accepted into every Ivy League school in the country this fall. There are currently several Arcadia High School alums attending Harvard, Princeton, and the other prestigious Ivy League schools. Arcadia High’s academics, however, are just one factor leading to its elevated ranking. All of its fall 2017 sports teams qualified for the CIF playoffs, with Arcadia High Girls Tennis winning a CIF championship title in Doubles a year after both the Girls and Boys tennis teams won CIF titles.

Adding another “A” to the academics and athletics for Arcadia is its storied arts program. The Arcadia High School Marching Band was selected once again this year to participate in the prestigious Rose Parade. This was the 16th time the Apaches have marched in the Rose Parade, serving as the crescendo of a season filled with countless field show competition victories. Arcadia High also showcased two Rose Princesses on this year’s Rose Parade Royal Court.

The home of the Apaches also has a unique offering of more than 60 academic teams and clubs for its students.  These highly successful clubs include the Academic Decathlon, History Bowl, Math Team, Ocean Science Bowl, Quiz Bowl, Physics Team, Science Bowl, Science Olympiad, Constitution Team, Robotics Team, and Speech and Debate, to name a few. The Constitution team recently qualified for its third consecutive trip to compete in Washington D.C. at the national championships.