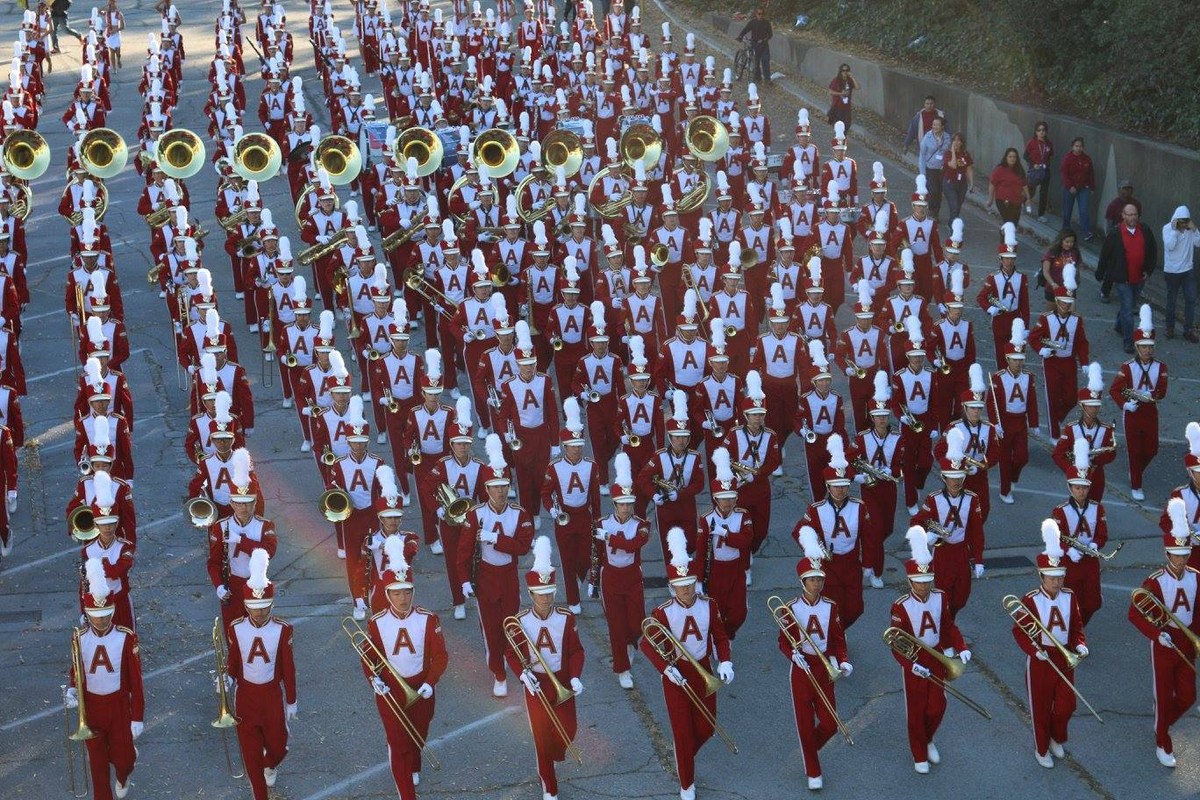 On Nov. 21, 2015, The Arcadia Music Club hosted the Arcadia Festival of Bands. Over 40 accomplished high school bands attended the event and celebrated the sixty-second annual Festival of Bands. The festival is the longest continually-running Band Review in California. This year’s parade Grand Marshall was Art Farr.

Art Farr is a former Arcadia Unified School District music director and a former Arcadia’s Teacher of the Year recipient. He taught for over 28 years at Arcadia Unified School District’s elementary school music and also 18 years as a middle school music director at Dana Middle School. He was the Arcadia Arts Chairman from 1990 to 2004, and during that time he was given the honor of conducting the Southern California School Junior High Honor Band.  For the last couple of years, he has been performing for the Pasadena Community Concert Band and the Pomona Community Concert Band. 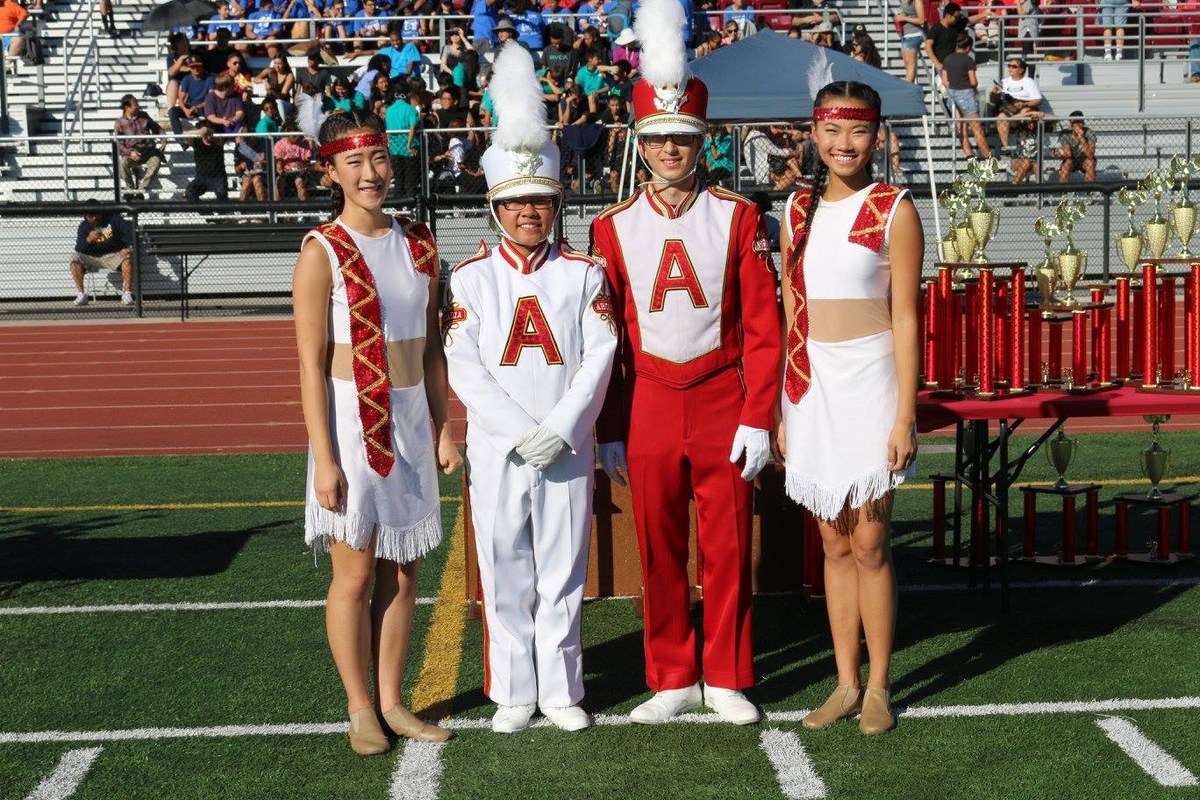 The festival consist of three different events: the Band Review, the Percussion Review, and the Field Show.

During the band review, judges judge each band on the marching, the music, and the showmanship. For each section, two different judges score the marching band and they then average the scores. There are also penalties that may affect each marching band; fortunately, no school received any penalties this year. 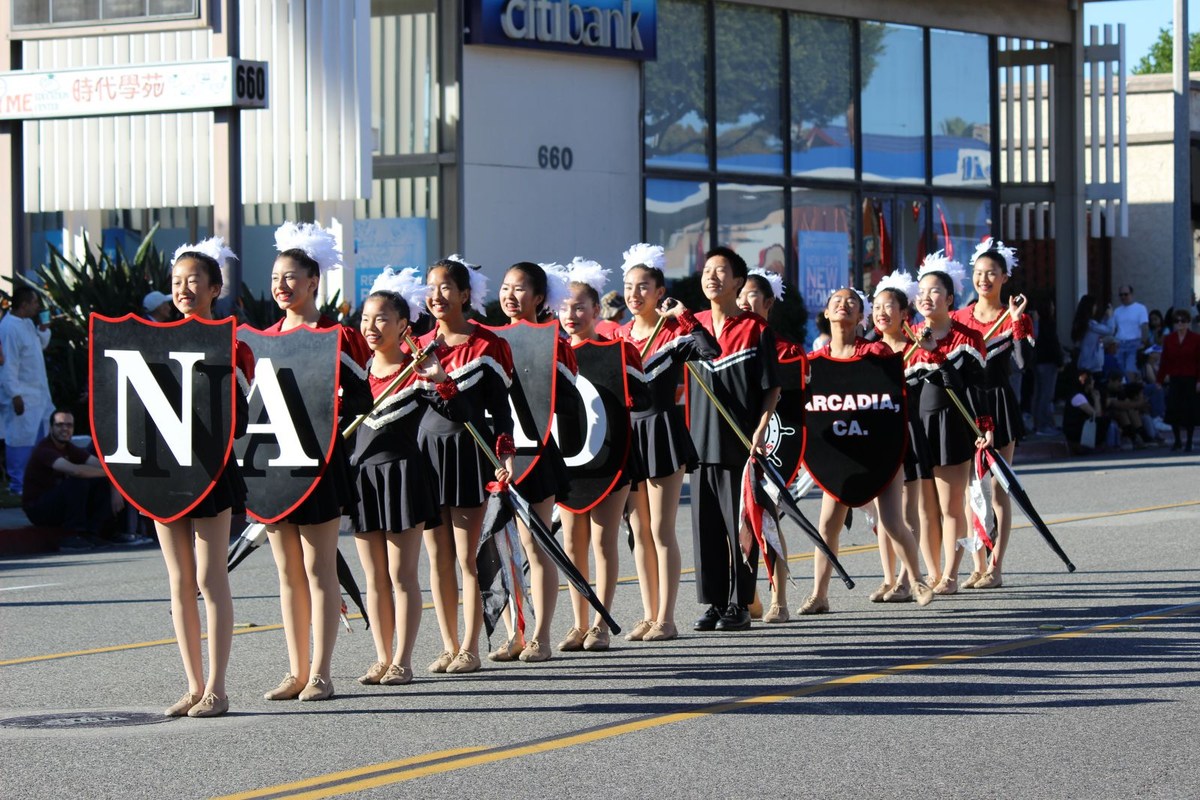 After the Band Review, 16 different percussion groups from 13 different schools played for the percussion championship at Arcadia High School’s Salter Stadium. Schools from Montebello, Temescal Canyon, Temple City, Eastlake, and many more attended. Edwin Lee, from Olympian High School, said that it was his third and last time attending the Percussion Festival in Arcadia. He emphasized that every time he comes to the Arcadia Percussion show, he is amazed at every high school’s performance and that he loves meeting students from all around Southern California. 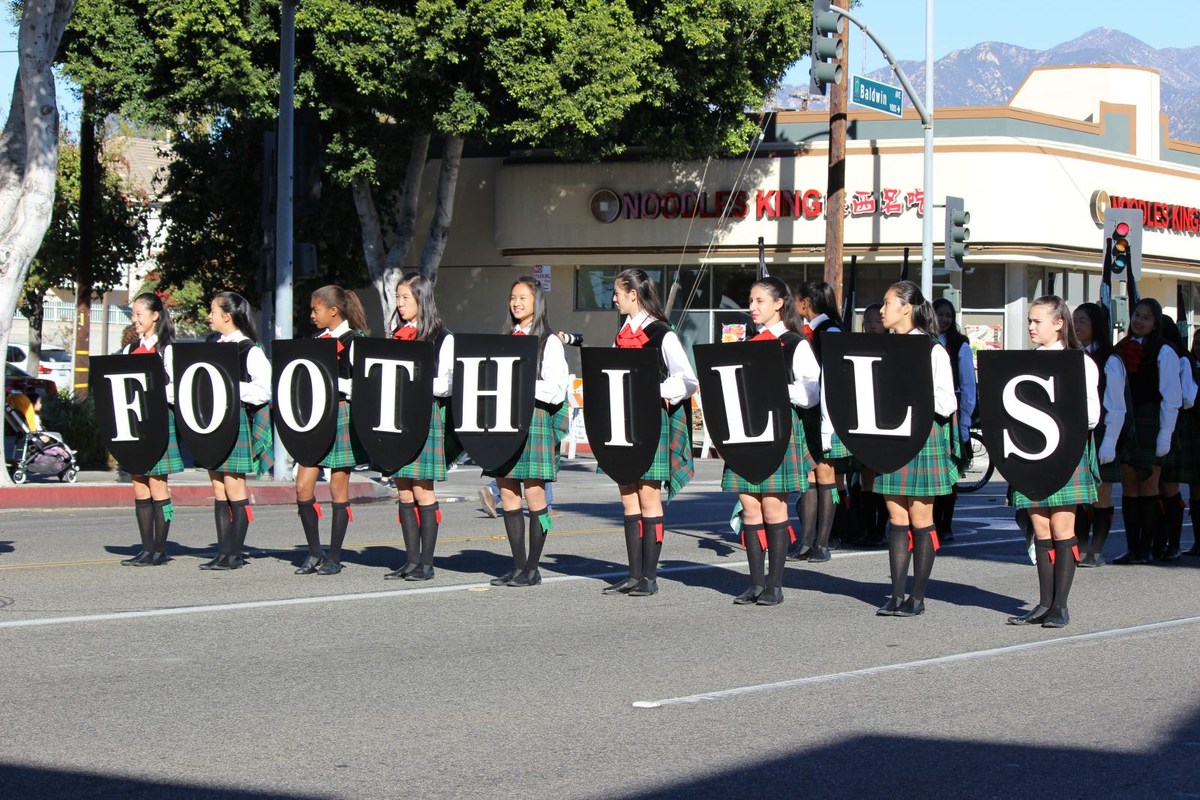