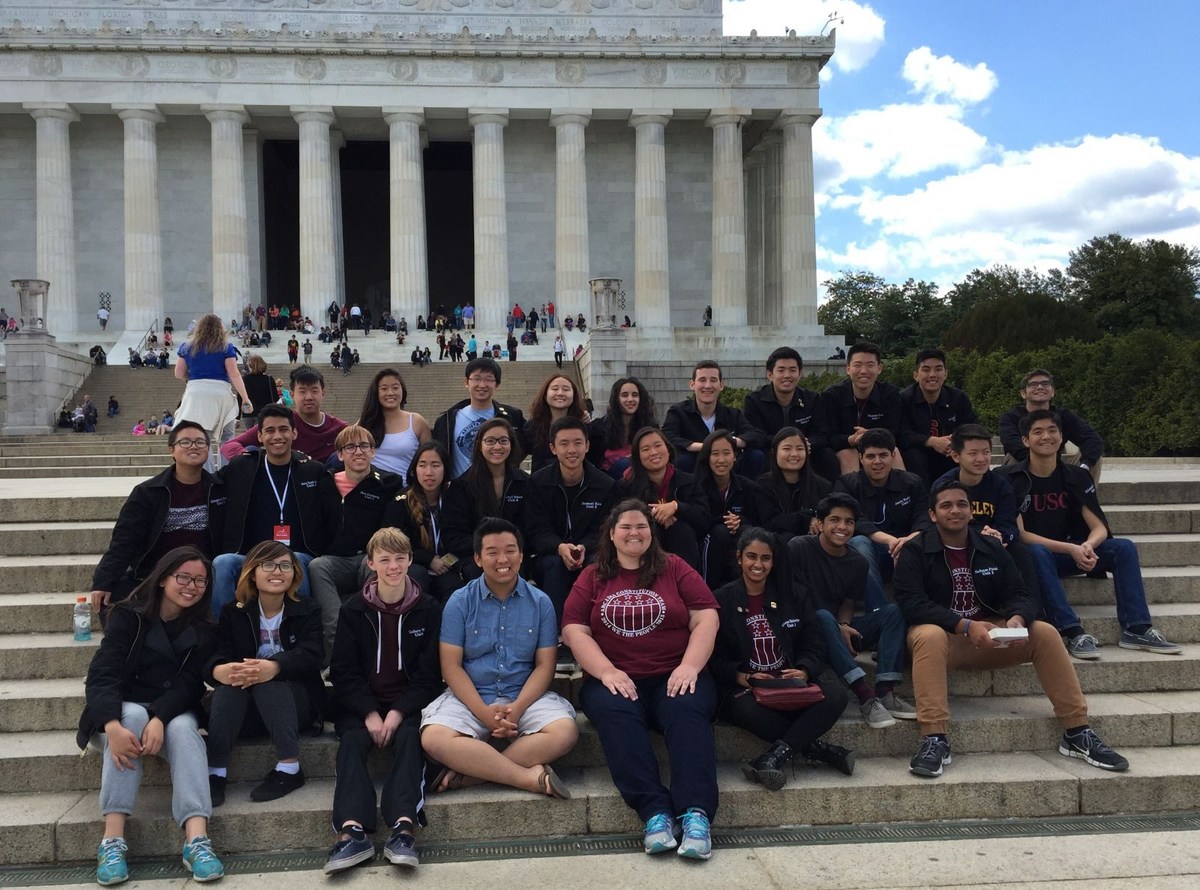 The Arcadia High School “We the People” Constitution Team earned a coveted spot to compete in the 2015 National Finals in Washington D.C. last weekend. The team, which is also known as the Arcadia High Government or “Gov” Team, has won the prestigious National Finals twice before in 1993 and 2010. The Apaches did not bring home their third national championship, but they did win the National Unit Four Award for having the highest combined score of any Unit Four over the two-day competition. 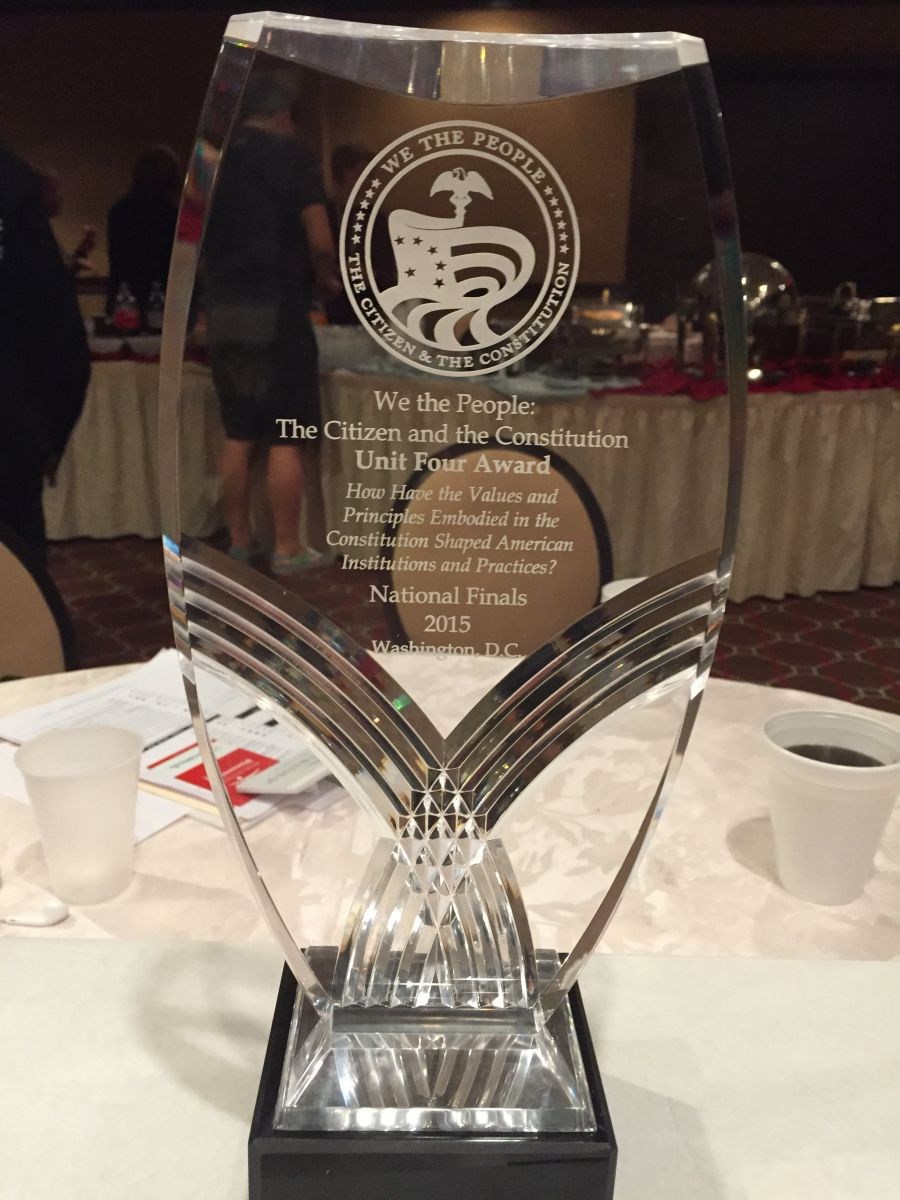 The Arcadia High School “We the People” Constitution Team consists of 30 seniors who are enrolled in Advanced Placement (AP) Government and who must try out for the team. The class is taught by Arcadia High School Social Science Teacher Megan Leahy, who coaches the team. The team also has dedicated volunteer coaches who serve as mentors for the students. Arcadia Mayor Gary Kovacic has been lending his expertise to the team since 1995 when his daughter Kelly was a member.

After taking second place at the State Championship in Bakersfield at the end of January, the Arcadia High School “We the People” Constitution Team qualified for the National Finals. The team is divided into six units that specialize in various aspects of the Constitution. The statewide and national competitions have the students debating both the history and modern applications of the Constitution in congressional-style hearings. 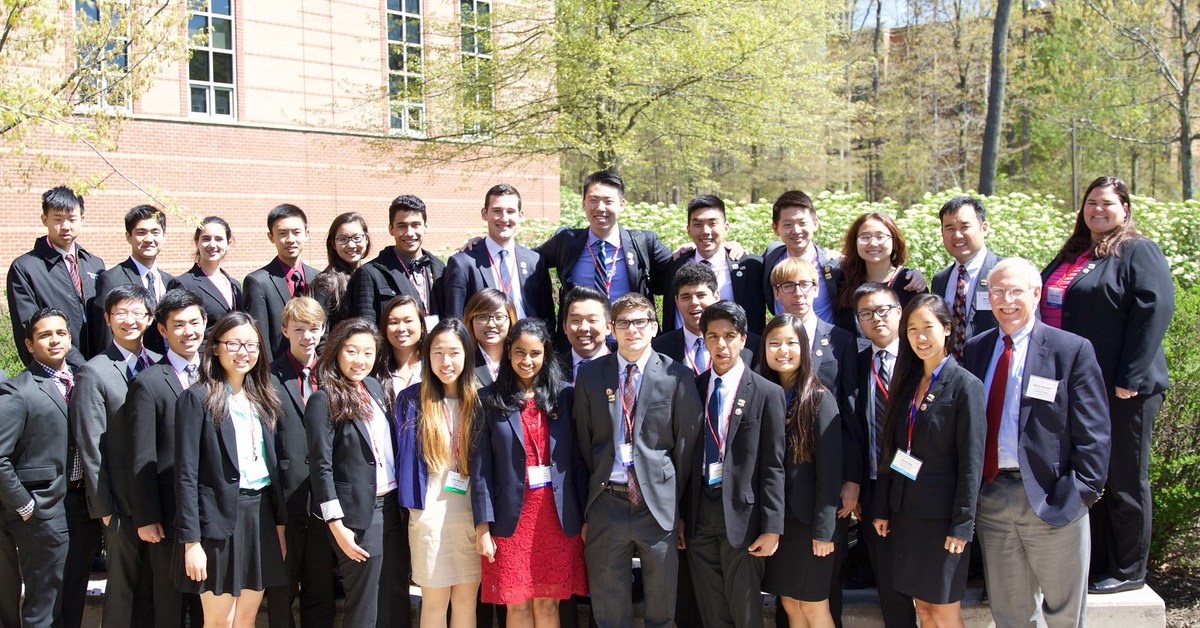 “I’m very pleased with all our academic teams that are representing our district and community extremely well all over the country this year. These competitions are also providing unmatched collaboration, critical thinking, presentation, and public speaking skills that will prove very beneficial for our students in college and their careers,” said Arcadia Unified School District Superintendent David Vannasdall. 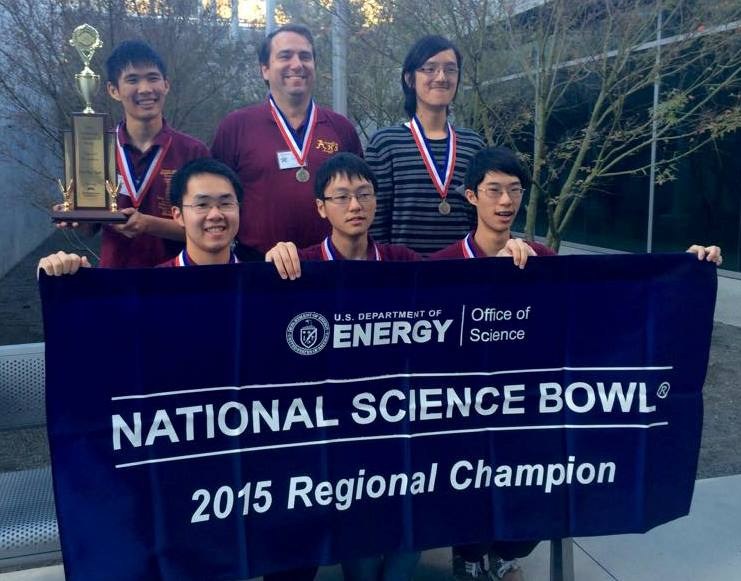 The “We the People” Constitution Team is one of the more than 50 academic clubs or teams at Arcadia High School, many of which also have a long history of putting Arcadia High academics in the national spotlight. The History Bowl team also qualified for its national championship in Washington D.C. this past weekend, and the Ocean Sciences Bowl team competed in Ocean Springs, Mississippi in a national tournament. The Science Bowl team will be in Washington D.C. this weekend at its national competition, and the Quiz Bowl team qualified for a national championship tournament in Chicago at the end of May. 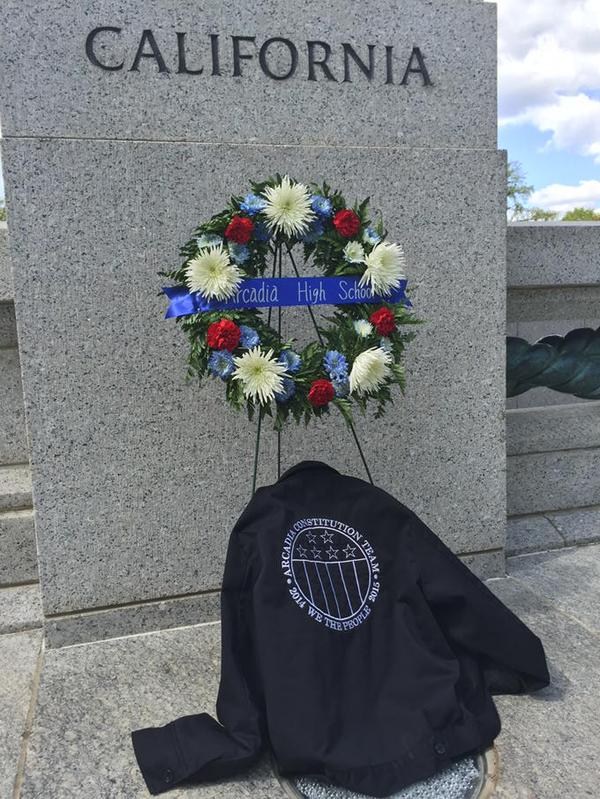