More than 12,000 Expected at Arcadia Invitational

The 48th Annual Arcadia Invitational Track and Field meet, slated for Friday and Saturday, April 10 and 11, will once again bring together the best high school athletes from across the country and around the globe. The event will also feature appearances by NFL star De’Anthony Thomas and Olympic gold medalist Dawn Harper-Nelson.

The prestigious meet will showcase athletes from 28 different states and from Brazil, Canada and New Zealand. The Arcadia Invitational has played host to an impressive 24 national high school records over the years while a staggering 152 meet alumni have since gone on to represent Team USA in the Olympic Games. 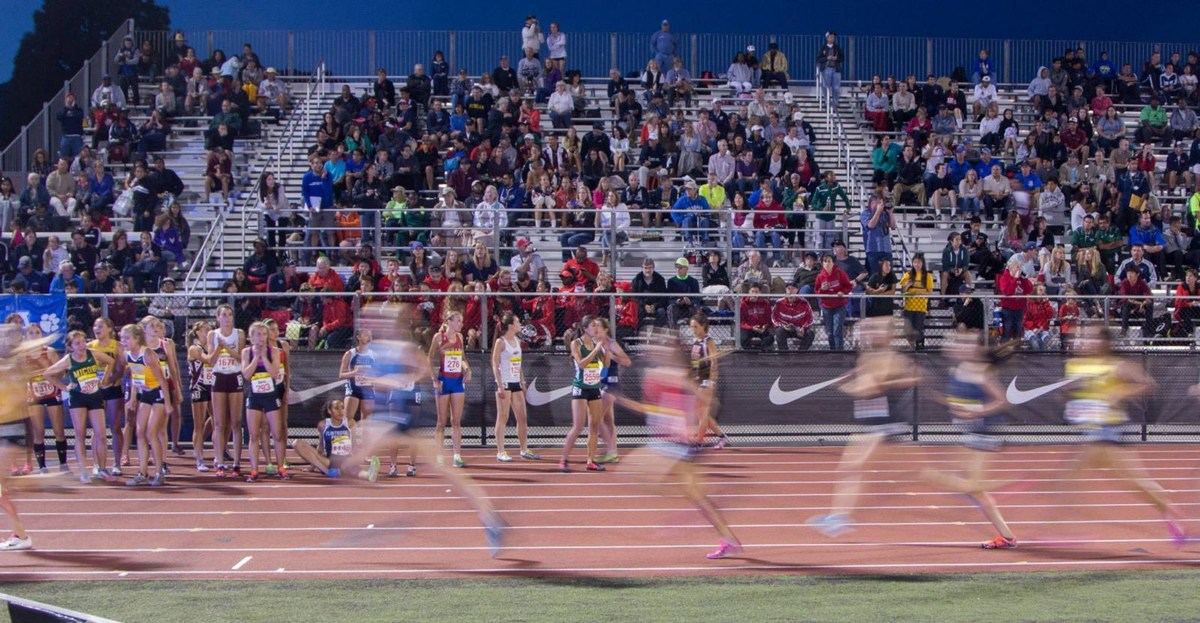 With close to 550 schools and more than 4,000 athletes participating, the Arcadia Invitational is annually the largest high school-hosted sporting event in the nation in any sport. Between spectators and participants, more than 12,000 people will turn out at Arcadia High School for the event over the course of two days, with the meet also being streamed live on the internet at www.ArcadiaInvitational.org. Additionally, more than 40 credentialed members of the media (print, web, photo and video) annually turn out for the extravaganza, which is the top rated high school track and field meet in the nation each year.

The two-day meet is first headlined by the "Burnin' Batons" relays session on Friday evening as participants compete in seeded heats of six different relay events as well as select field events. The meet continues on Saturday with the "Open" session during the day as athletes battle in various heats in 17 different individual and relay events. Then comes the featured portion of the weekend as leading athletes and programs take center stage for the prestigious "Invitational" session, scheduled for Saturday evening before a standing-room-only crowd. 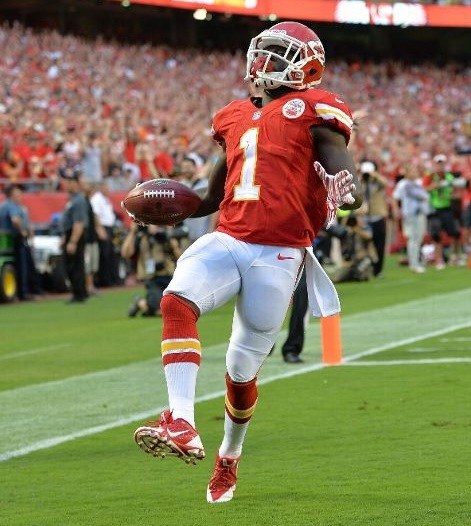 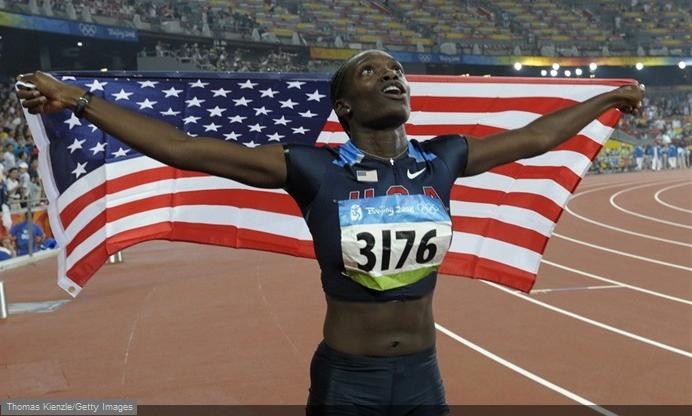 Presenting sponsor Nike will once again be hosting its popular "Athlete Zone" experience for attendees. The “Athlete Zone” will feature NFL running back De’Anthony Thomas who will be signing autographs on Saturday. Thomas who is a running back for the Kansas City Chiefs is also an Arcadia Invitational alum. He was a track star at the University of Oregon and Crenshaw High School before being selected in the fourth round of the 2014 NFL Draft. Dawn Harper-Nelson, a UCLA graduate who won a gold medal in the 2008 Beijing Olympic Games and a silver medal in 2012 London Olympic Games for the Unites States in the 100-meter hurdles, will also be on hand with Thomas to sign autographs.

Spectators will have great sight lines to watch the different events from throughout Salter Stadium, with a mega-sized "JumboTron" (courtesy of Nike) being placed on the west end of the stadium to display the action being captured from multiple camera angles. 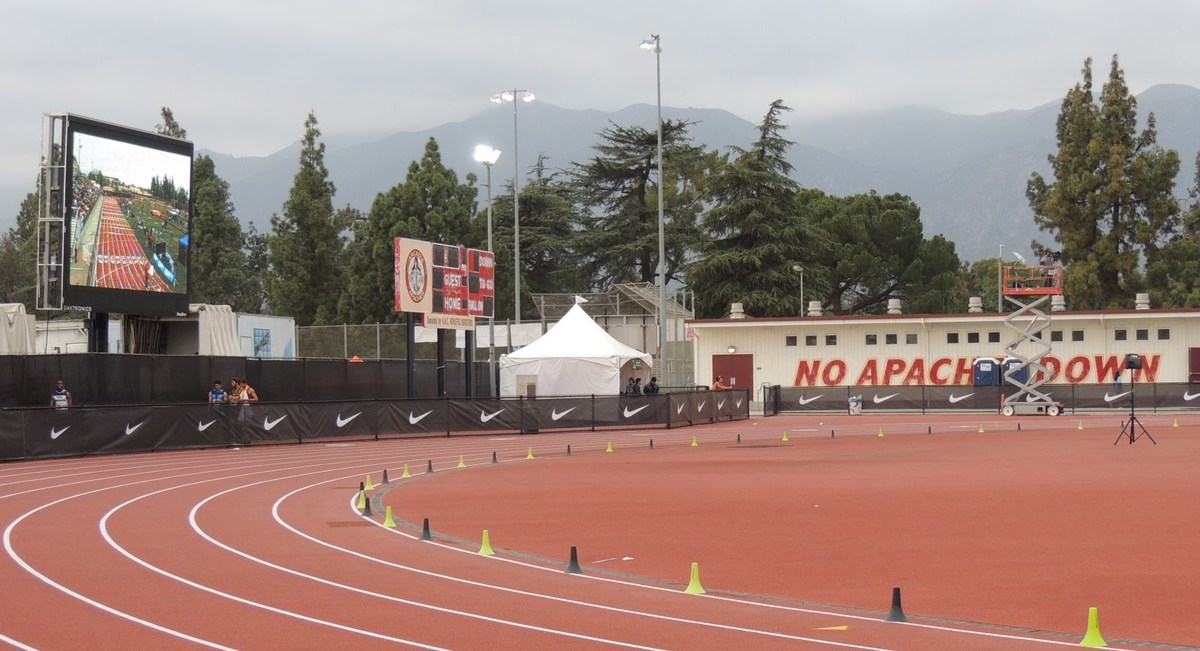 "Arcadia weekend" actually kicks off on Thursday (April 9th) as more than 40 leading decathletes and heptathletes from around the nation will partake in the eighth annual Arcadia Multis competition, which is contested under a USA Track and Field sanction approval. In its first seven years, the Arcadia Multis has grown considerably in prestige to attract leading talent, with the meet producing two national records in its short history.

This year's Arcadia Multis has secured entry from six of America's top seven returnees in the decathlon (a 10-event challenge for males contested over two days) as well as an ultra-deep field of talent in the heptathlon (events in seven disciplines over two days for females), where 19 of the nation's top 40 returnees will compete.

Tickets can only be purchased at the gate on the day of the event. For a complete schedule of events and more information, you can visit www.ArcadiaInvitational.org. Follow @ArcadiaUnified on Twitter and Instagram for exclusive photos and videos. Use the hashtag #ArcadiaInvite to have your photos shared.