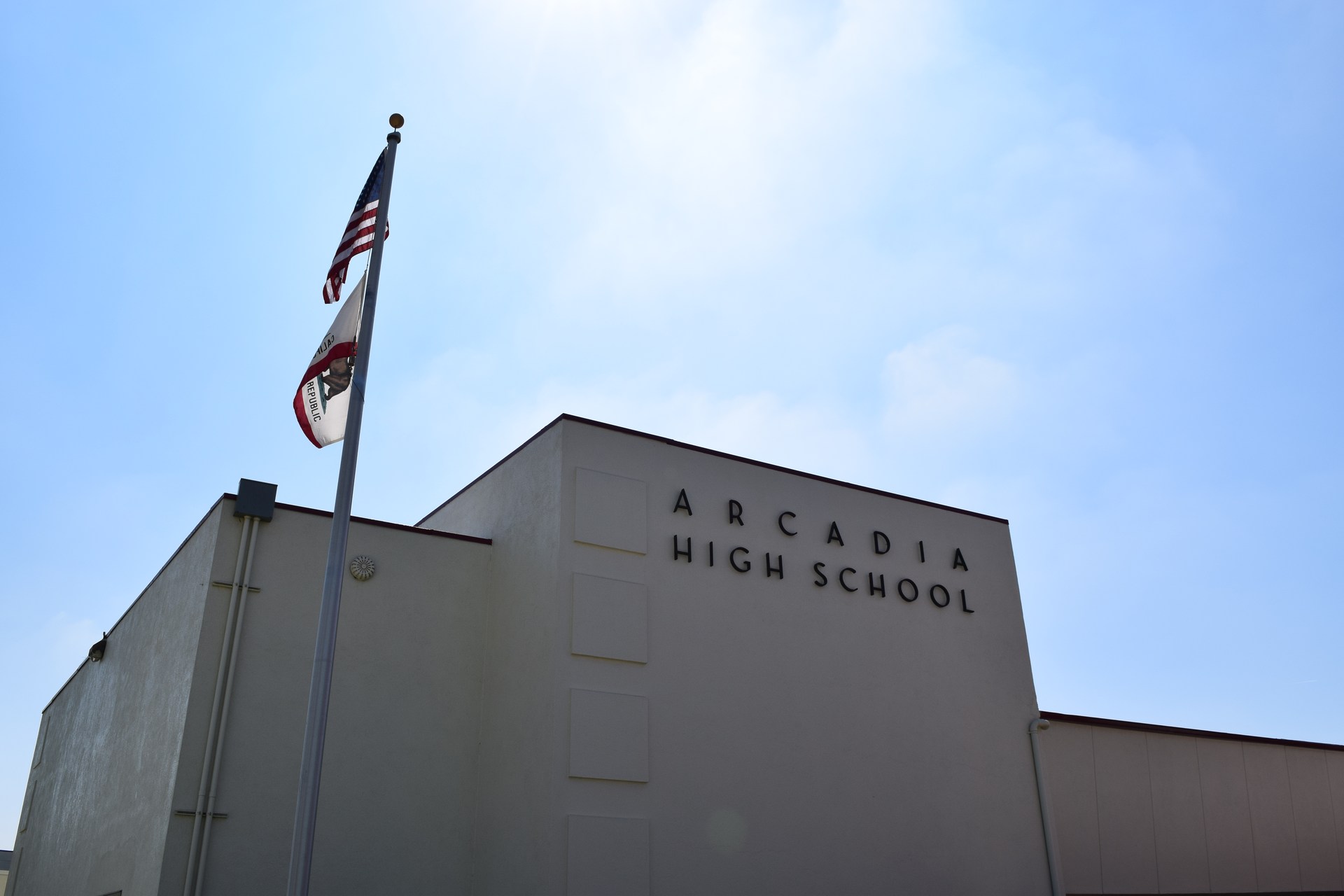 
“It is very uncommon for districts to win this award in consecutive years,” shared the College Board. “The requirements to win are the same each year, with recipients defying the expectation that expanding access to students of all backgrounds automatically results in a decline in the percentage of exam scores.”


Arcadia High School’s expansive advanced placement (AP) and Honors program offers students 20 AP courses and eight Honors courses. Beginning its “open access” format in the 2014-2015 school year, which allows all students to enroll in AP and Honors courses without having to meet additional prerequisites, Arcadia High has seen a steady increase in the number of students enrolling in AP and Honors courses.  The pass rate on AP Exams has also remained exceptional. In 2017, 2,420 AP Exams were taken, which is over 150 more than the total number of tests taken in 2016. These exams were taken by 1,212 students with a remarkable 87.5% pass rate. In 2017, more than 4,000 colleges and universities around the world received AP scores for college credit, advanced placement, or both, and/or consideration in the admissions process.


“Our goal in Arcadia Unified is to empower students to take command of their learning experiences,” expressed Arcadia Unified Superintendent Dr. David Vannasdall. “Having made this list for multiple years validates the work our teachers and staff do to inspire our students to elevate their educational journeys through access to AP and honors courses.”


To be included on the 8th Annual AP® District Honor Roll, Arcadia Unified had to increase the number of students participating in AP, while also increasing or maintaining the percentage of students earning AP exam scores of 3 or higher. Specifically, the College Board analyzed AP data from 2015-2017 for the following criteria:

“Congratulations to all the educators and administrators in this district who have worked to clear a path for more students of all backgrounds to participate and succeed in AP,” said Trevor Packer, head of AP and Instruction. “These educators and administrators are fostering a culture in their schools and classrooms that allows students to face new challenges and build the confidence to succeed.”


Arcadia Unified is one of only five districts in Los Angeles County to be named to the prestigious 2018 AP® District Honor Roll and was also awarded this distinction in 2010 and 2017. Arcadia High School has been distinguished as a U.S. News and World Report Gold Medal School three times, an honor bestowed on less than 3 percent of the more than 19,000 schools in the country. Newsweek named Arcadia High on its Top Public High Schools in America list. The Home of the Apaches was also recently identified by Niche.com as being in the top 2 percent of the best public high schools in California. For the second consecutive year, Arcadia High’s 2017 graduating class had at least one student accepted into every Ivy League school in the country.