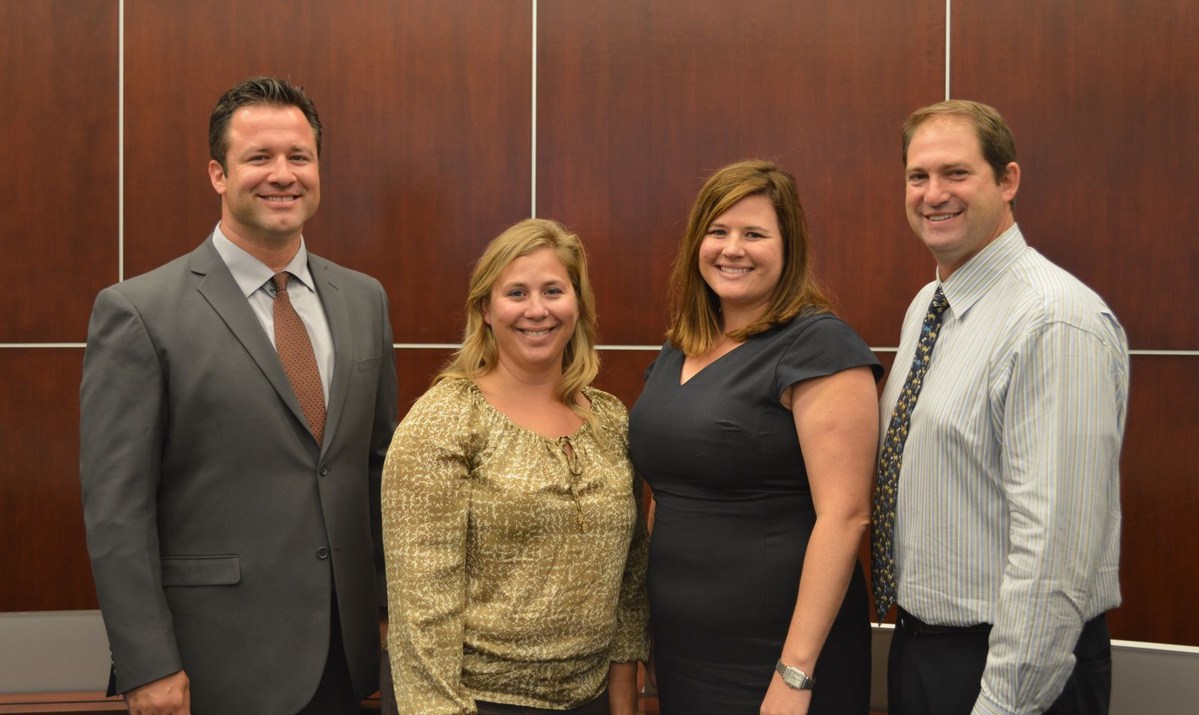 “As leaders of our schools and our students, we approach the hiring of principals with the utmost importance here in Arcadia, and it’s a very lengthy and thorough process that involves many district representatives,” said Arcadia Unified School District Superintendent David Vannasdall. “We were fortunate to have received extremely impressive candidate pools for these positions with applicants from all over California and even some out of state.” 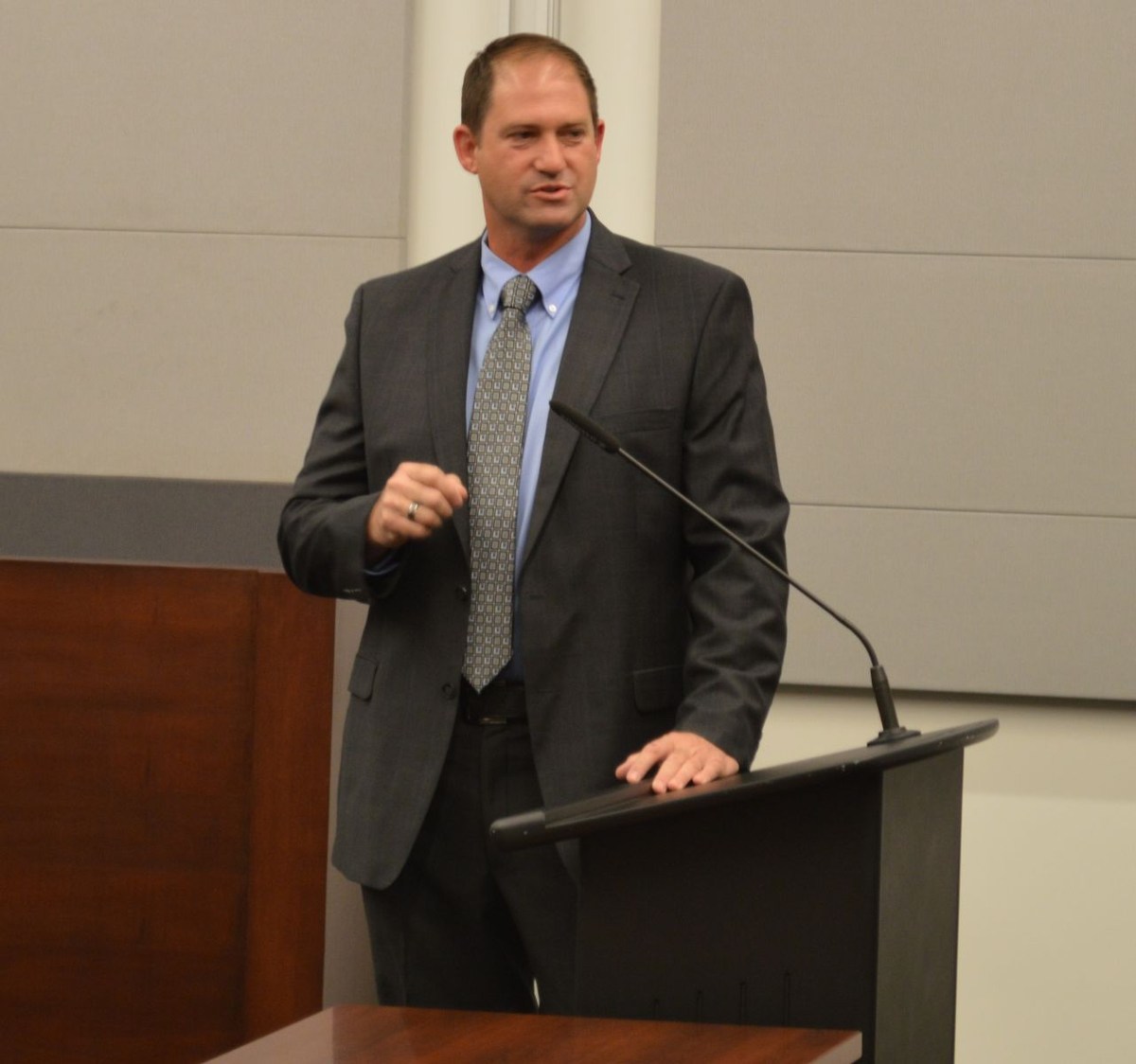 After seven years as Principal at Hugo Reid Elementary School, Tom Bruce takes over the top position at First Avenue Middle School. Bruce has nearly twenty years experience as a teacher, and over a decade as an administrator and principal. He has a Master’s Degree in Education from Marygrove College, and is currently pursuing his Doctoral Degree in Education at Azusa Pacific University. Bruce succeeds Jeff Wilson, who was recently promoted to Assistant Superintendent of Educational Services for Arcadia Unified. 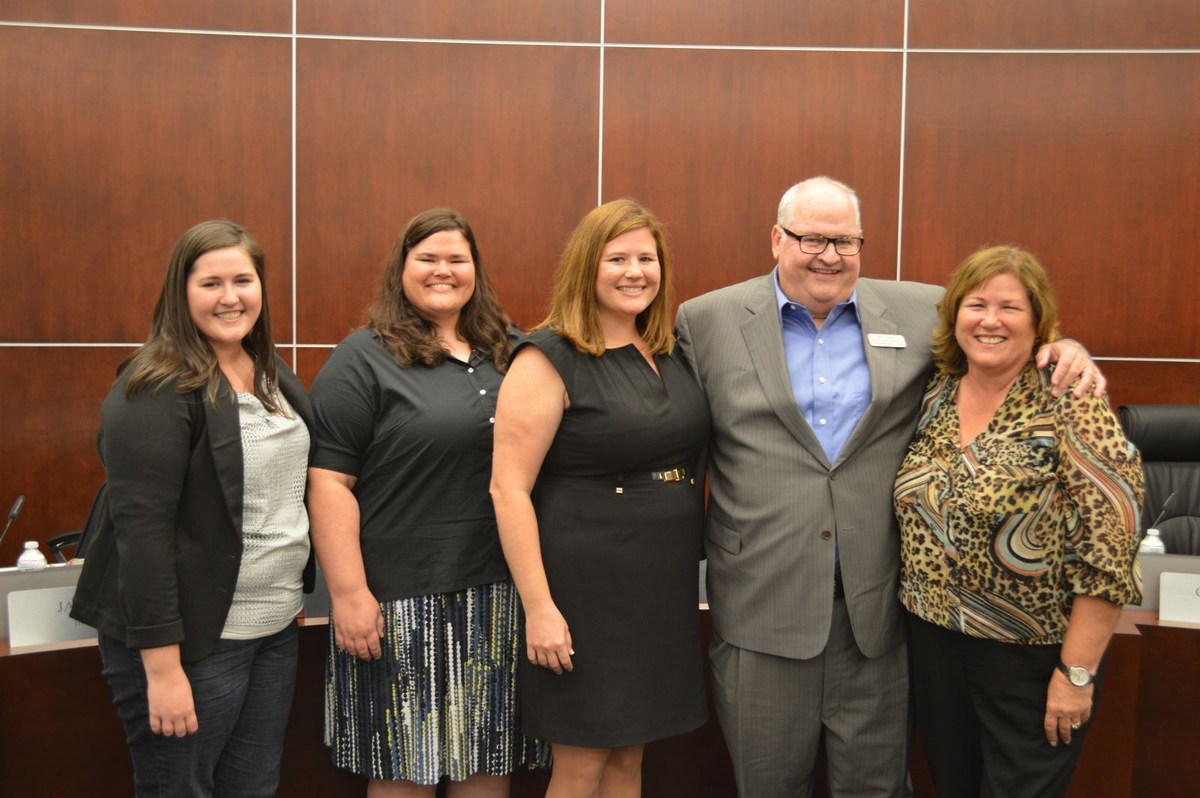 Lauren Leahy (middle) with her family

Lauren Leahy takes over the principal position at Hugo Reid Elementary School. Leahy joins AUSD from San Marino Unified School District, where she was an Assistant Principal at Huntington Middle School. Out of the more than 300 middle schools in Los Angeles County, Huntington Middle School, along with Foothills Middle School, ranked highest on the Academic Performance Index (API) with an API of 977 in the 2012-2013 school year. Leahy knows Arcadia and Hugo Reid Elementary School well. She was not only born and raised in Arcadia, but she was a student at the school she is now principal of. Leahy has her Bachelor of Arts Degree in Language and Literacy from Long Beach State University, and her Master’s Degree in Education from Cal Poly Pomona. 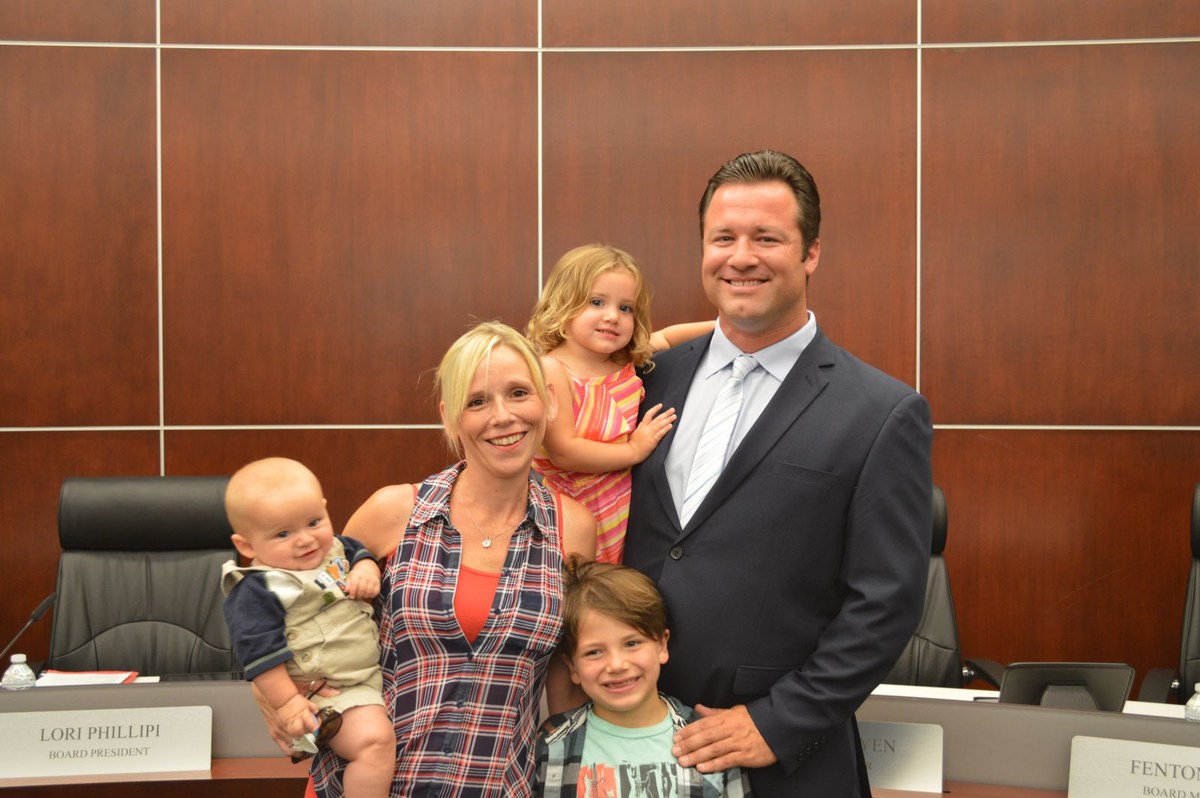 Ben Acker and his family

Ben Acker has been promoted to Principal of Foothills Middle School, where he has been the Assistant Principal since 2009. Acker is also a native of the San Gabriel Valley and lives with his wife and three children in Arcadia. His wife Brandy teaches first grade at Longley Way Elementary School, where their eldest child Nathanael is entering the first grade this year. Acker earned his Bachelor of Science Degree in Business Administration from University of Southern California, and his Master’s Degree in Education from Azusa Pacific University. Acker succeeds Nadia Hillman, who accepted a district-level position at Santa Ana Unified School District as the Executive Director of Elementary Curriculum and Instruction. 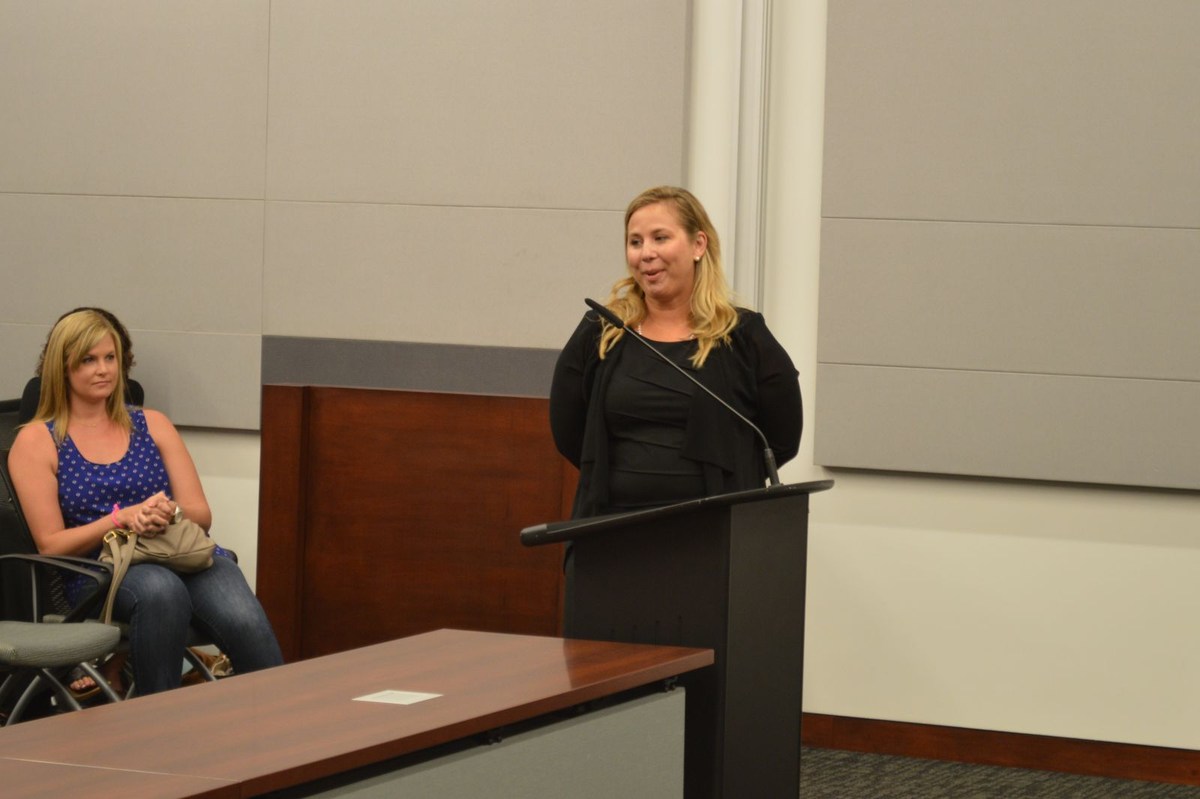 Teresa Oakland takes over as Interim Principal at Holly Avenue Elementary School, where she has served as a Teacher on Special Assignment (TOSA) since 2007. Oakland has been teaching and working for Arcadia Unified since 2001.  She has a Bachelor of Arts Degree and a Master of Arts Degree in Human Development, both from Pacific Oaks College, and an Education Specialist Degree from Point Loma Nazarene University. Oakland succeeds longtime Principal Christine Blackstock, who has been promoted as the Interim Director of Curriculum and Instruction for Arcadia Unified School District.

“We are very excited about our extremely talented and dedicated new principals who will all add tremendous value to our students’ education and this community,” Vannasdall said.