Earning the top score on the ACT College Admission and Placement Exam is achieved by less than one-tenth of one percent of students who take the test. Arcadia High School junior Kevin Chou was one of the few to achieve this rare feat.

“We have some of the best and brightest students in the country in Arcadia working with exceptional teachers, and yet my staff and I do not recall any other students in recent history who have accomplished this,” said Dr. Brent Forsee, Principal of Arcadia High. “It’s very impressive, and we are really happy for Kevin. He’s a great kid and a pleasure to be around.”

Chou earned the highest possible composite score of 36 on the ACT. Among students in the high school graduating class of 2013, only 1,162 of 1.8 million earned the top score. 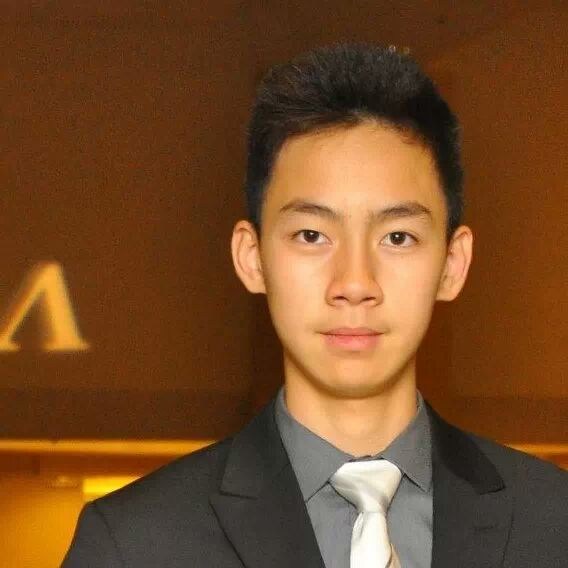 “I was definitely nervous when I checked my score online,” explained Chou. “But fortunately I was pleasantly surprised and relieved because now I’m done with my college entrance exams.”

Kevin has maintained a 4.0 grade point average since 9th grade. In his spare time he enjoys reading reports about the airline industry and its finances. He is also a standout on the speech and debate team, the treasurer of the Student Council Apache Commission, a volunteer tutor who helps local middle school students as a part of the Peer Tutoring and Outreach Program, a volunteer for the city of Arcadia’s Recreation Department,  and the captain of the junior varsity tennis team.

Before attending Arcadia High, Kevin was a standout student at First Avenue Middle School, where he currently enjoys volunteering as a tutor, and he attended Baldwin Stocker Elementary School. Both are also schools within the Arcadia Unified School District.

This is the second such remarkable academic achievement for a student at Arcadia High this school year. Nathan Chou, a senior, learned of his rare perfect score on his Advanced Placement Calculus Exam in November. Of the nearly 4 million AP exams taken in 2013, Chou was one of just 11 students in the world who reached perfection on the AP Calculus BC Exam. That particular exam was taken by more than 104,000 students, meaning also less than one-tenth of one percent of test takers achieved perfection.

The ACT consists of tests in English, math, reading, and science. Each test is scored on a scale of 1-36, and a student’s composite score is the average of the four test scores.